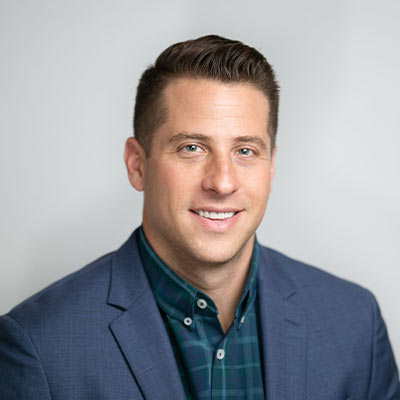 Dr. Jesse Jacobs is a local product of the North Fort Worth area. He has been highly involved with sports his entire life, playing Division 1 College Soccer in Georgia and returned to Dallas Fort Worth where he graduated from The University of North Texas with a Bachelor of Science in Biology degree.

He later earned two more Bachelor degrees in Anatomy and Health & Wellness, including his Doctorate from Parker University in Dallas.

Since receiving his education credentials, Dr. Jacobs dedicated his career to furthering himself as one of the best chiropractors in Fort Worth. His passion, in fact, is raising awareness within the Alliance community about their most important asset, their health. His main goal involves transforming Fort Worth, Keller, and Alliance into a healthier community by teaching his patients how to Eat, Think, and Move better!

In his spare time, Dr. Jacobs enjoys being outdoors hunting, fishing, golfing and spending time with his beautiful wife and two boys. His passion is to help other families thrive by living a healthy and proactive lifestyle. 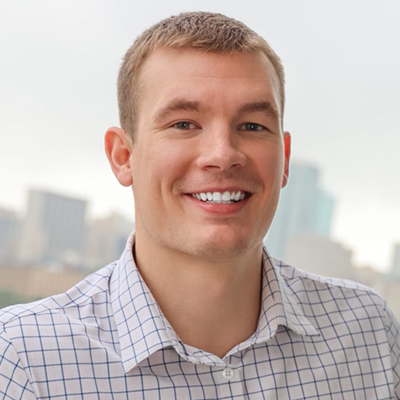 Dr. Worthington moved to TX in 2015 from a small town, Glenrock, WY. He was a collegiate athlete in both football and track & field. He graduated from the University of Wyoming with a Bachelor's degree in Kinesiology and Health Promotion. He also later graduated from Parker University with two more Bachelor degrees; Anatomy and Health and Wellness.

He also received his Doctorate of Chiropractic at Parker University. Outside of the office, Dustin enjoys fly fishing, the outdoors, all sports, and spending time with his black lab, Nova. Go pokes! 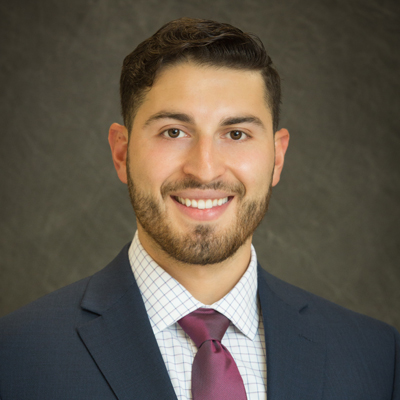 Dr. Nevarez is a Texas native from a small town in the panhandle, Dumas, Tx. He graduated from West Texas A&M with a bachelor's degree in Sports and Exercise Science. He later graduated from Parker University where he received his Doctorate in Chiropractic. Outside of the office, Jesus enjoys going to play golf, going out to the lake, and spend time with his friends and family. He is passionate in helping transform the health paradigm. 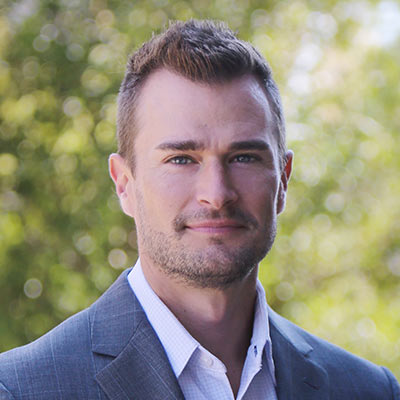 Dr. King grew up in Yukon, Oklahoma where he discovered chiropractic at a young age. After injuring his back at 16 in an accident he was turned on to the profession. Suffering from debilitating back pain and losing strength in his low-back and legs. He went through the traditional approach to pain with no relief.

Dr. King was recommended to a local chiropractor that changed his life. He was able to fully recover and continue to be a multi-sport athlete. It was at this moment that he realized this is what he wanted to do with his life. This changed his view on true health and healing.

After moving to Texas following graduation Dr. King attended the University of North Texas then transferring to Parker University where he earned his Doctorate of Chiropractic and two bachelors for Anatomy, and Health & Wellness.

During his last semester at Parker Dr. King had to opportunity to go to Bogota, Colombia. This program allowed him to treat their Olympic athletes and National Selection Sports team.

It was at this time that Dr. King realized the lack of chiropractors in Colombia. He decided to return after gradation to open up a clinic and grow the profession. After spending 8 years in Colombia he became fluent in Spanish. He opened and maintains 3 clinics while fighting to legalize the profession. Dr. King educated the people of Colombia on what true Chiropractic and healing was.

Dr. King was the Chiropractor to the US embassy and regularly gave health talks to locals businesses and communities.

The last 4 years in Colombia Dr. King served on the board for the American Society where he helped Maintain scholarships for 82 under-privileged kids. The foundation took their education from Elementary School all the way through College.

Dr. King and his family have called DFW home for the last 20 years. He is happy to return with his wife Indira whom he met in Colombia. He looks forward serving the Trophy Club and being active in the community.

In his free time Dr. King enjoys spending time with his wife & family being outdoors on the lake, fishing and being an avid golfer. 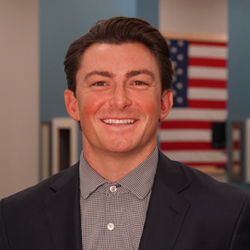 Dr. Roman Rogers was born and raised in San Diego, CA. Dr. Rogers obtained his Bachelor's degree in Kinesiology from California State University San Marcos. He then moved to Dallas, Texas to attend Parker University and pursue his passion for movement, health and wellness. Outside of the office you can find Roman on the golf course, flying planes, or moving around at the gym!

Dr. Rogers still misses the beach but is grateful to have found Freeform Chiropractic and is ready to serve the incredible community here in DFW! 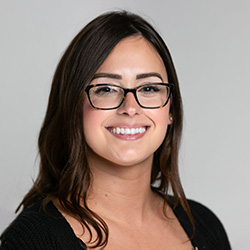 Charity joined the Freeform Family in 2017. She has worked in customer service for 13+ years and is great at connecting with each practice member and putting their concerns at ease. Charity enjoys meeting new people and encouraging healing through chiropractic and natural medicine. She grew up in South Arlington, but Fort Worth is now home. Outside of the office Charity loves going on adventures with her Daughter and spending time with her loved ones. 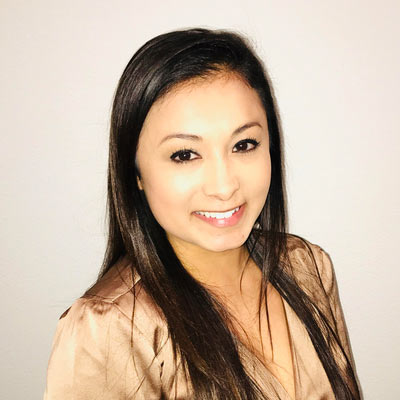 Diandra has been part of the Freeform Team for 2+ years. She graduated from the University of Texas at Arlington with a degree in Public Relations in 2017. She is passionate about health and wellness, and enjoys spending free time with her fiance' and two pets Bear and Cubs! Celeste was born and raised in Fort Worth, Texas. She joined our Team in October of last year. Outside of the office Celeste loves to spend time with family and friends. You can also find her crafting, napping or planning her next adventure outdoors with her pets! 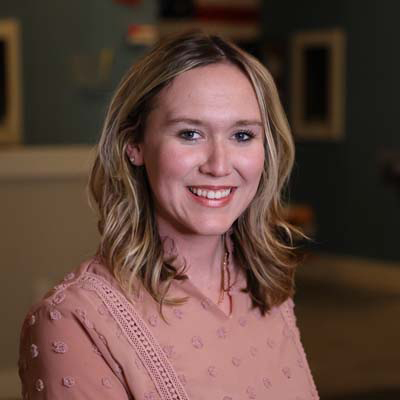 Candace joined the Freeform family in October of 2020. Candace graduated from Tarleton State University in 2017 with a degree in Education. She is very passionate about helping others through health and wellness. In her free time she loves spending time outdoors with her husband, friends, and family. 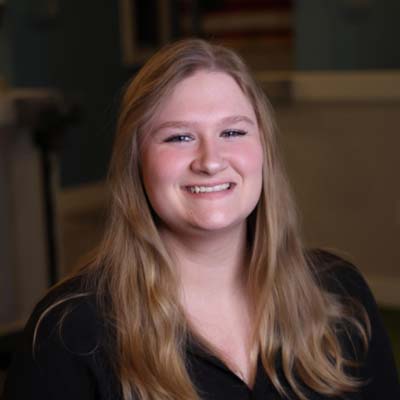 Becca became a part of the Freeform family in March of 2021. She loves helping others and creating a comforting, healing atmosphere for patients. Outside of the office, Becca likes to spend her free time reading, playing with her pets, and spending quality time with her friends and family. 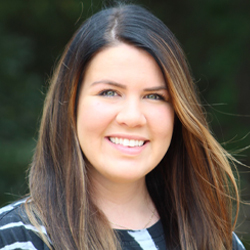 Kaci was born and raised in Lufkin, Texas. She recently moved to the DFW area in January 2022. She is currently a senior at Ut Tyler and will graduate May of 2023 with her Bachelors in Applied Arts and Science. When outside of the office, Kaci enjoys being at the lake and spending time with friends and family.